Following Tiger Man, released four weeks earlier, Memories: The '68 Comeback Special completed RCA's repackaging of material recorded for Presley, and the Elvis Presley television special broadcast in December 1968 that revitalized his career. Where the single-disc Tiger Man presented an entire session from the informal performances in which a seated Presley revisited his old hits, the double-disc Memories basically was an expanded version of the TV soundtrack album, minus tracks used on Tiger Man, but with an additional 22 previously unreleased recordings out of its 35 selections, several of which were alternate takes, so that there was a fair amount of repetition on the album. (All but four tracks were in mono.) When the special aired, it was hailed as a return to form for a rock star who had spent most of the 1960s acting in mediocre movies and recording mediocre soundtrack albums. By largely returning to his 1950s repertoire and performing it before a studio audience, Presley reaffirmed his status and created a blueprint for his live shows for the rest of his career, even if the few newly written songs (including the treacly title track) did little to extend his appeal as a creative artist. Thirty years later, the special's impact could not be re-created, but the album did present committed performances of some of Presley's best-known songs, some of them in full-blown arrangements and others in the off-the-cuff, small-group sessions. 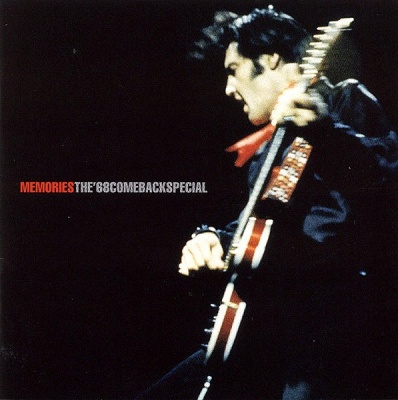