Recorded primarily in May and June of 1971, Elvis Now is quintessential '70s Elvis Presley, an eclectic mix of ballads, rockers, and gospel numbers all seemingly arranged with Elvis' lavish Las Vegas stage show very much in mind. Much of the material would have been familiar to a Vegas audience even before they heard Presley perform it. "Help Me Make It Through the Night" had recently been a big hit for Sammi Smith, Ocean's "Put Your Hand in the Hand" had reached number two months before Elvis recorded it, and "Early Morning Rain" was a big country hit for George Hamilton IV in 1966. As usual, Presley's singing is always good and occasionally breathtaking, and his backing band is excellent, if perhaps a little too large for some tastes. This album won't change anyone's mind about Presley's late career output, but taken on its own terms, Elvis Now is a solid effort. 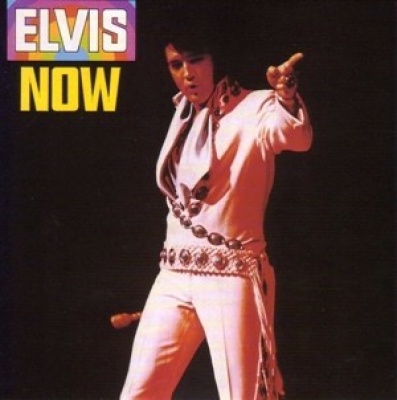