Promised Land came from the last studio recordings that Elvis Presley ever made in Memphis, the city where his fame and his legend started. The December 1973 Stax Records sessions showed him, as he had on From Elvis in Memphis, reaching out to publishers other than those he owned for songs, and the repertory embraces material by Chuck Berry, Waylon Jennings, and Larry Gatlin, among others. With the best players on hand and an upbeat mood when these songs were cut, and the singer himself lean and rested after a couple of years of concertizing, the vibes throughout this album were positive (and then some). Elvis sounds bold and confident in ways that make this album a diverting, if not profoundly exciting experience. It's not as distinctive or as involved a personal document as Elvis Country or the concentrated soul workout of From Elvis in Memphis, but it does feature some fine, passionate singing throughout (most notably on "It's Midnight," a wrenching performance). 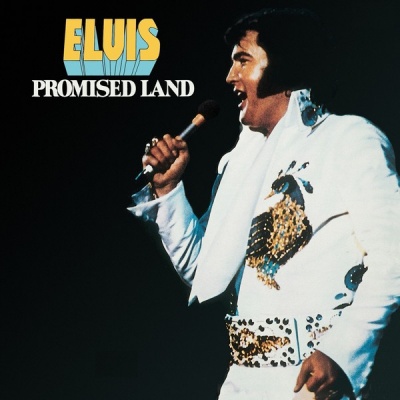