Taken from various points in his career, Elvis Christmas Classics is a collection of many of the holiday tracks recorded by Elvis. His excellent "Blue Christmas" starts off the disc, instantly making the rest of the album slightly weaker if only because Elvis really puts his all into that one song. He loses some momentum on the next few tracks, but the album picks back up on "I'll Be Home for Christmas" and stays pretty good from that point on. Only "Winter Wonderland," with its generic backing music and poor production, stands out as a low point. Every song except for the latter is at least pretty good, and Elvis could really belt out the Christmas songs, so any fan of Presley who does not have these songs would probably want to invest in this album. Even those who are not enamored with the King might still enjoy the album, as it is very atypical for an Elvis album. 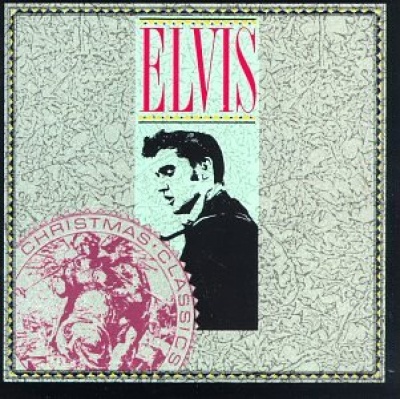