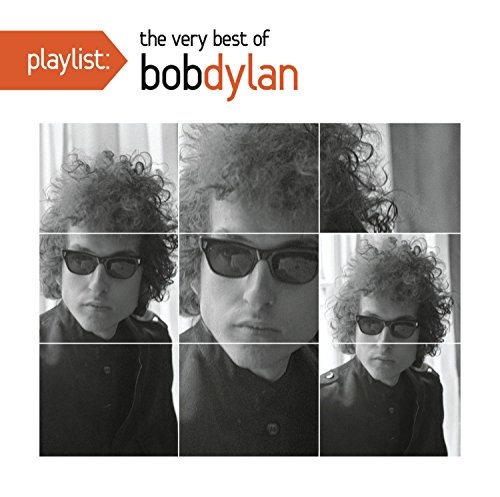 Summing up the career of the most celebrated songwriter of the rock era in 14 songs is a tall order, and despite its title, Playlist: The Very Best of Bob Dylan doesn't seem to have any pretensions toward offering the definitive look at Dylan's recording career. However, this sampler does at least acknowledge that Dylan has remained a major figure in American music well into the 21st century -- while most Dylan collections put a heavy focus on his work in the '60s (and the cover pictures Dylan in all his Highway 61 Revisited big-hair splendor), more than half of these tunes date from the '70s onward, and the final number, "Duquesne Whistle," was drawn from the 2012 album Tempest. Some eyebrows might be raised at the notion that "Gotta Serve Somebody" and "Things Have Changed" are truly on a par with "Mr. Tambourine Man" and "Like a Rolling Stone," but the flow of this compilation certainly favors the idea that while Dylan may have changed a great deal over the years, his best work in his latter years has had an intelligence, craft, and wit that certainly merits recognition. It's a long way from an essential collection, but Playlist: The Very Best of Bob Dylan is at least more interesting and effective than most budget-priced appetizers from the man's back catalog.