On his third live album in a mere five years, Bob Dylan brings the big, professional showmanship of Street Legal to the stage, recasting recent and classic favorites into that album's image -- and, he does that over the course of two albums, no less. It's a bit much, even for the diehards, even if moments work pretty well. Nevertheless, those moments work because of pizzazz, although those are the very moments that will make most long-term Dylan fans bristle. Which, of course, raises the question -- who is this for? The dedicated aren't going to be dazzled by the slickness and the casual fans certainly aren't going to pay much attention to a live album from 1978. Interesting historically, perhaps, but only marginally. 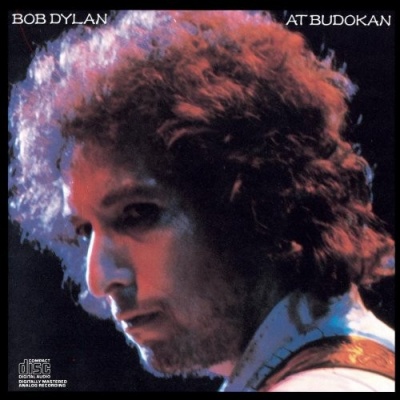