Time Out of Mind Review

After spending much of the '90s touring and simply not writing songs, Bob Dylan returned in 1997 with Time Out of Mind, his first collection of new material in seven years. Where Under the Red Sky, his last collection of original compositions, had a casual, tossed-off feel, Time Out of Mind is carefully considered, from the densely detailed songs to the dark, atmospheric production. Sonically, the album is reminiscent of Oh Mercy, the last album Dylan recorded with producer Daniel Lanois, but Time Out of Mind has a grittier foundation -- by and large, the songs are bitter and resigned, and Dylan gives them appropriately anguished performances. Lanois bathes them in hazy, ominous sounds, which may suit the spirit of the lyrics, but are often in opposition to Dylan's performances. Consequently, the album loses a little of its emotional impact, yet the songs themselves are uniformly powerful, adding up to Dylan's best overall collection in years. It's a better, more affecting record than Oh Mercy, not only because the songs have a stronger emotional pull, but because Lanois hasn't sanded away all the grit. As a result, the songs retain their power, leaving Time Out of Mind as one of the rare latter-day Dylan albums that meets his high standards. 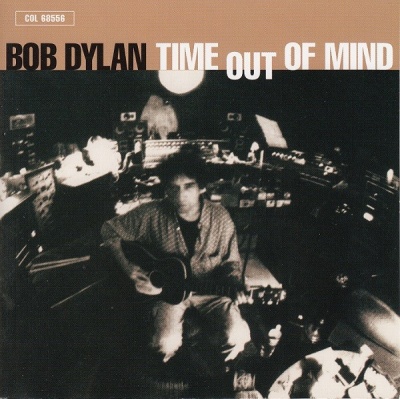 Time Out of Mind Album Information