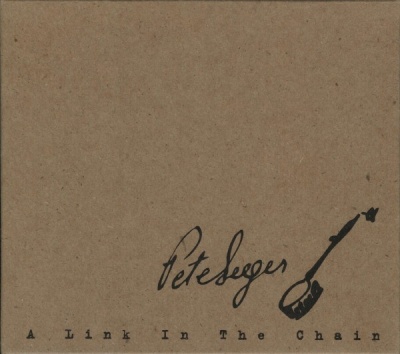 Pete Seeger
A Link in the Chain

Woody Guthrie
This Land Is Your Land: ... 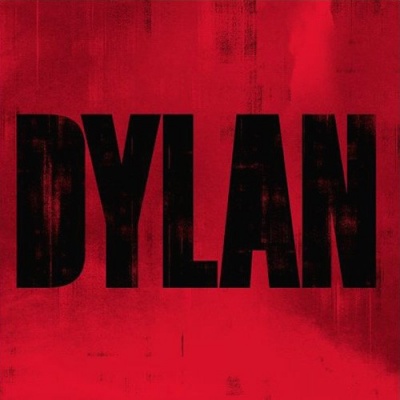 Buffy Sainte-Marie
It's My Way! 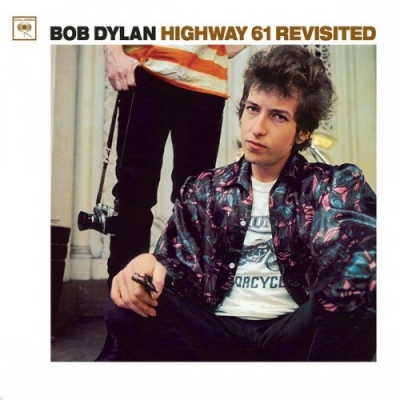 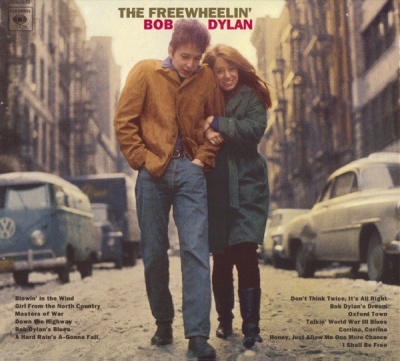 Other Styles in Contemporary Folk