Quite possibly the worst album by either Bob Dylan or the Grateful Dead, the live Dylan & the Dead completely squanders its promise. Working from an intriguing selection of songs -- it includes staples like "Knockin' on Heaven's Door" and more obscure gems like "Joey" -- the Dead and Dylan contribute listless, meandering versions that are simply boring. Both artists have done much better -- reportedly they have done better together, according to various bootleg fans -- but Dylan & the Dead is a sad, disheartening document. 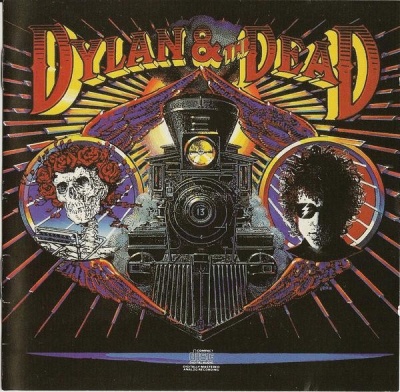