The cover art for Time/Life's 2013 compilation Life Unheard is pretty clever -- it's designed to look like an old Life magazine from the '60s, which is when much of the music on this Johnny Cash rarities compilation was recorded -- but the "Unheard" suggests that this 12-track collection contains nothing but newly unearthed tracks, which is not strictly true. All but two of the 12 songs have appeared somewhere on Legacy's ongoing Cash Bootleg series, the two exceptions being the fine story-song "Ben Dewberry's Final Run," which appears to be from the '70s, and a pretty fun and funky travelogue that seems to date from the '80s. The rest -- which breaks down to six live tracks cut between 1969-1973; a demo called "Restless Kid"; and three excavations from the vault, "Life's Railway to Heaven," "It Takes One to Know Me," and "Truth" -- are all easily available, many on Vol. 3 of the Bootleg series, so collectors may wind up being slightly disappointed in this disc, but those who haven't dug into the Bootleg series will find this to be an appealing mishmash of concert cuts and solid studio leftovers from throughout Cash's entire run at Columbia. 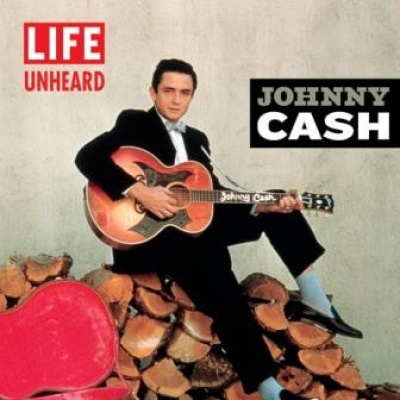