Where Ride This Train was about railroads and how they shaped America, Blood, Sweat and Tears is not only about the folklore of trains, it's about the fables of the American working man. That means there are classic ballads like "Casey Jones" and "The Legend of John Henry's Hammer," but also relatively recent blues like "Busted," the field song "Pick a Bale of Cotton," and the worker's lament "Tell Him I'm Gone." The delivery is plain, simple, and never overly sentimental, but the thing that makes the record really work is the fact that the album consists almost entirely of first-rate material, without much of the unintentionally corny history lessons that weigh down most of Johnny Cash's Americana records. 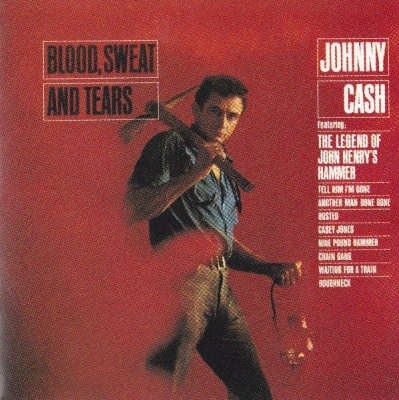