Although this performance at Sweden's Österåker Prison isn't as timeless or integral to the Johnny Cash catalog as At Folsom Prison and At San Quentin, it still delivers an agreeable set list of standards and '70s-era rarities. Carl Perkins plays on every track, having joined Cash's entourage during the onset of The Johnny Cash Show several years prior, and the veteran band sounds tight and assured on songs like "Me and Bobby McGee" and "Lookin' Back in Anger" (a track written by former Folsom Prison inmate Glen Sherley). Cash fanatics won't want to pass this one up, but casual fans might be happier with one of the Man in Black's better-known prison recordings. 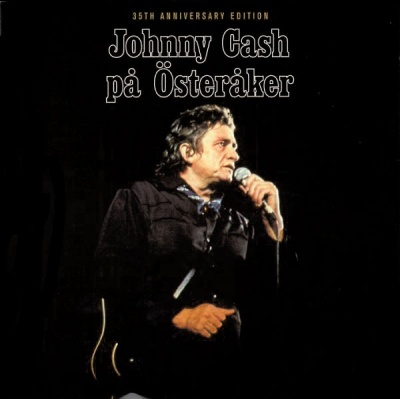