America: A 200-Year Salute in Story and Song Review

America: A 200-Year Salute in Story and Song is the culmination of all of Johnny Cash's Americana albums: an attempt to tell the entire history of America over the course of a 40-minute album. Of course, America's history is a bit too convoluted to be adequately told with one album, but there's no denying there's a certain kitsch value in hearing songs like "Come Take a Trip on My Airship" and "The Gettysburg Address." Cash doesn't just sing the history, he tells it with narratives that tie the tracks together. On the whole, the album doesn't amount to much more than a curiosity, but it is an entertaining -- if campy -- one. Just don't expect to learn anything from America. 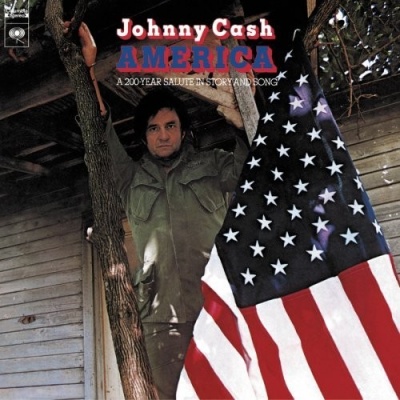 America: A 200-Year Salute in Story and Song Album Information