Borrowing a concept from Ray Davies, who promoted his X-Ray autobiography with a series of intimate concerts where he read excerpts, told stories about his songs, and played both familiar and obscure tunes, VH1 designed their Storytellers show as a way for celebrated singer/songwriters to work their way through their back catalogs, adding some insights along the way. Johnny Cash and Willie Nelson's VH1 Storytellers is one of the first records in the series, and it's something of a minor gem. The two songwriters share the stage, telling brief stories about their work and exchanging compliments as they play a selection of both famous and relatively obscure tunes. Neither Cash nor Nelson reveals too much, but the relaxed atmosphere, wry anecdotes and warm versions of standards makes VH1 Storytellers a welcome supplement to their catalogs. [VH1 Storytellers was also released by American in 2002.] 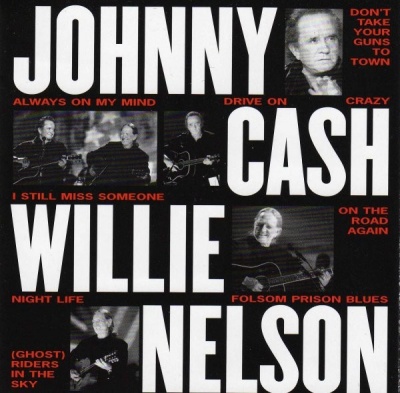