The Fabulous Johnny Cash was Cash's first album for Columbia Records and one of his best for the label. Unlike some of his latter-day albums, there wasn't much filler on the record. At the time of its recording, Cash had just been freed from his contract with Sun. Instead of recording these songs for his last Sun sessions, he wound up saving much of his best material for his Columbia album, and that's what makes The Fabulous so consistent. The album builds on his basic, spare sound, but it is slightly more polished than his Sun records. But what makes it so entertaining are the songs themselves. From "Don't Take Your Guns to Town" and "Frankie's Man, Johnny" to "Pickin' Time" and "The Troubador," the album is filled with first-rate songs, with only a handful of mediocre songs like "Suppertime," which don't distract from the overall quality of the album at all. 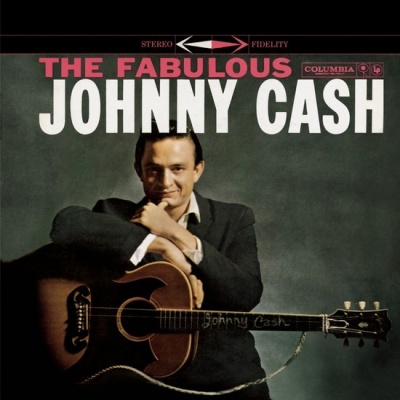