Though on the surface Bitter Tears is just another installment in the seemingly endless series of Americana albums that Johnny Cash released in the '60s, it was a more daring collection than any of its predecessors or successors. Where Cash's previous Americana albums had previously concentrated on cowboys and Western pioneers, Bitter Tears is all about Native Americans and their trials and tribulations. It isn't a crass move -- it's a sensitive, clear-eyed take on the unfair treatment of the American Indian that uses traditional folk ballads and newly written songs in the same vein. It's stark and moving, his best Americana album of the '60s. 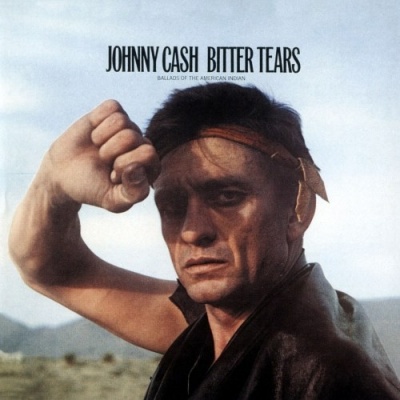