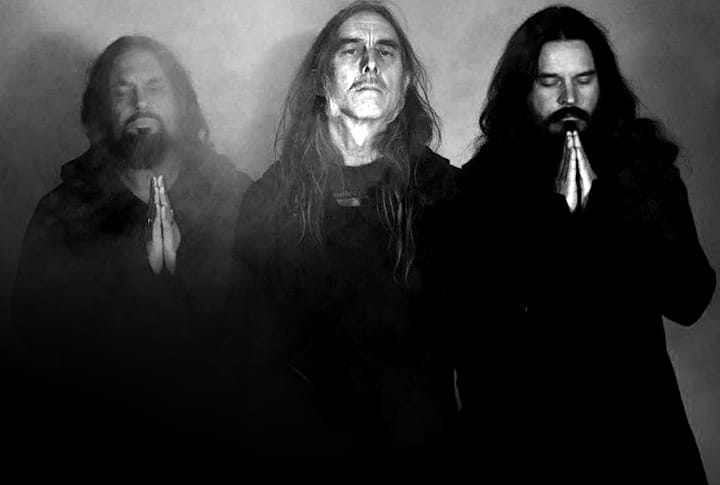 Exposing the horrors of modern society's sins, the industrial metal upstarts deliver a peak in their catalog.

This swirling, churning set builds on the more aggressive character of Kodama in pursuing the ends of blackgaze.

Nearly four years after Soul Sphere, the Chicago outfit simultaneously go back to basics and push the envelope. 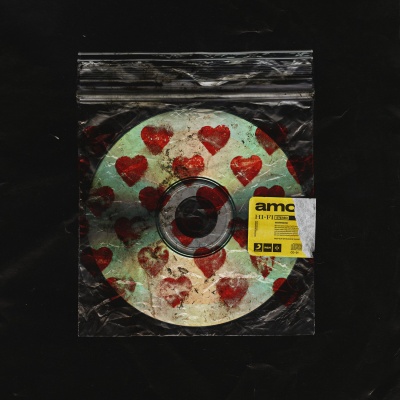 Bring Me the Horizon

Genre-bending sixth effort from the English quintet that continues their evolution away from metalcore.

Rock's most chameleon-like polymath offers a maximalist, startling aural view of his entire soundworld simultaneously, accompanied by a stellar cast.

The New York quintet refocuses, goes back to basics, and delivers a gem that's full of aggression, great writing, and inspired playing.

Full Upon Her Burning Lips

On the occasion of its 30th anniversary, Olympia, Washington's power drone outfit juxtaposes its rifftastic roots with harmonic discovery.

The Puget Sound metal trio's fifth studio effort feels both streamlined and expansive; it's their most multi-faceted and majestic outing to date.

With all lineage trademarks on display alongside new production techniques and sonics, the band thrashes and burns through 11 new songs.

The ever-prolific band dive headfirst into riff-heavy, thrash-adjacent metal, composing a doomy tale about the death of Earth and what happens after.

Angst-packed set from the industrial-dance veterans is a call-to-arms to save the world.

Reeling from his wife's death, Jonathan Davis pulls his bandmates into the void with this intense career peak.

The trio pick up where The Tower left off with a tightly focused yet sprawling set that crisscrosses past and present to create the future.

Who Do You Trust?

The post-metal instrumentalists' sixth full-length effort showcases the band at their funereal best.

Harsh and melodic metal-shoegaze-indie hybrid made with skill and deep feels by a member of Stove.

After a decade, the reinvigorated German metal sextet return with one of their best and catchiest efforts to date.

Recorded with Converge's Kurt Ballou, Russian Circles' seventh studio album is one of their most unmistakably raw, direct releases.

How It Feels to Be Lost

Course-correcting LP from the melodic post-hardcore crew returns them to a thrilling comfort zone.

We Are Not Your Kind

The masked Iowans sixth full-length effort sees a confident and apoplectic Slipknot in full command of their craft.

On their first recording since Kannon, the power riff drone masters enlist Steve Albini in tearing light out of the blackness.

When a Shadow Is Forced into the Light

Guitarist/composer Juha Raivio penned these grief-laden songs to make sense of his life partner's death. The band illumines them with shadowy grandeur.

A career-defining evolution for the Ohio metalcore crew that pushes genre boundaries and atmospheric scope. 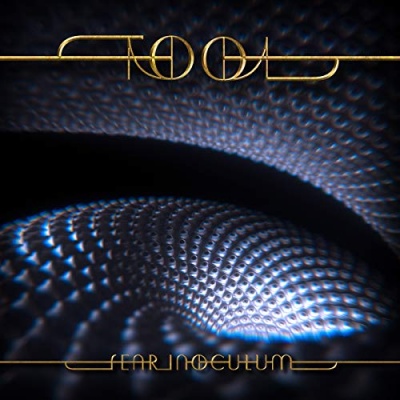 The Danish-American quartet re-channel the ghosts of arena rock's past and emerge with their strongest collection of songs to date.

On its seventh full-length, Tennessee's best known metal outfit bring their progressive and death metal ambitions to the fore with excellent results. 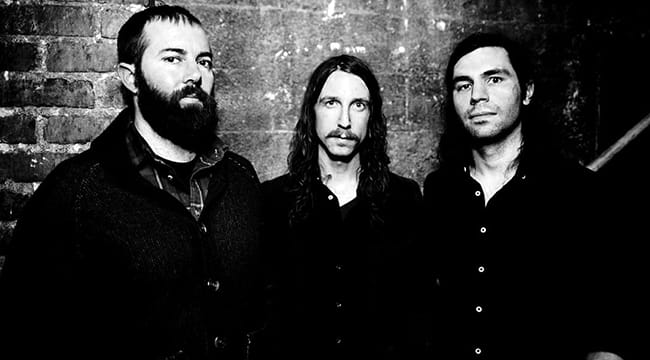