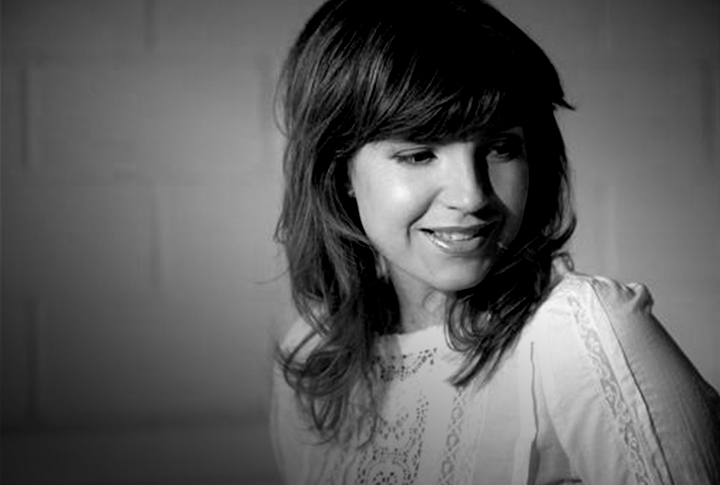 Arias, chansons, masses, cantatas, and motets were in no short supply in 2019, with our editors choosing their favorites here in our look at the year's best classical music with vocal accompaniment.

Music for Saint Katherine of Alexandria

Scott Metcalfe and Blue Heron present the first of a two-volume set of the complete chansons of Renaissance master Johannes Ockeghem.

Pathbreaking rethinking of the early American repertory by the Boston Camerata.

Unique and vivid performance of this Tudor mass, with separate choirs in the full- and reduced-scoring sections.

One of a pair of strong new albums from Naïve's Vivaldi edition, with unknown sacred arias beautifully sung.

A variety of Baroque vocal and instrumental music from the Leufsta collection at Uppsala University is offered by the period ensemble Rebaroque.

A strong collection of recent MacMillan works that could work well as an introduction to his music.

Paul McCreesh and the Gabrieli Consort and Players perform Purcell's King Arthur in the edition by McCreesh and Christopher Suckling.

Gabriel Jackson: The Passion of Our Lord Jesus Christ

A powerful Passion setting, with unusual text interpolations, that is both specific to its place and time, and universal.

An anthology opera, or a collection of tunes, of a sort that the French monarchs might have heard often.

A wonderful sleeper of a Schumann recording, with the real star a 1841 Viennese piano by Franz Rausch.

Highly unorthodox Monteverdi Vespers that will be thrilling for all but traditionalists.

For this 2019 Naïve album, Mariana Flores and Hopkinson Smith explore the full range of emotions in John Dowland's lute songs.

Time and Space: Songs by Holst and Vaughan Williams

A delightful song recital with obscurities from both composers, capturing their mutual influence.

The Baroque opera stars Faustina Bordoni and Francesca Cuzzoni are celebrated on this Signum Classics album of arias by Handel and others.

Vocally gorgeous rendering of a rarely heard piece of English-language music by Byrd.

Desires: A Song of Songs collection

An impressive realization of an original idea on the part of this hot British choir.

The Boston Early Music Festival adds to its growing discography of operas by the French Baroque composer Marc-Antoine Charpentier.

Chansons of loss and regret by Josquin des Prez are presented in Renaissance style by the baritone and lute duo Dulces Exuviae.

Fine release from the Choir of St. John's College, showcasing its richness and diversity of repertory at its best.

Unusually deep treatment of music from the core of the English collegiate tradition, with gorgeous sound from Signum.

Fine performances that pair works by Debussy, Fauré, and Satie with a modern work.

The choir of Hampton Court Palace returns with music by one of its former members.

Gorgeous performances of a Josquin mass of disputed authenticity and one by the little-known Noel Bauldeweyn.

Warm, sensuous readings of cantatas by pre-Sebastian members of the Bach family bring alive their influence.