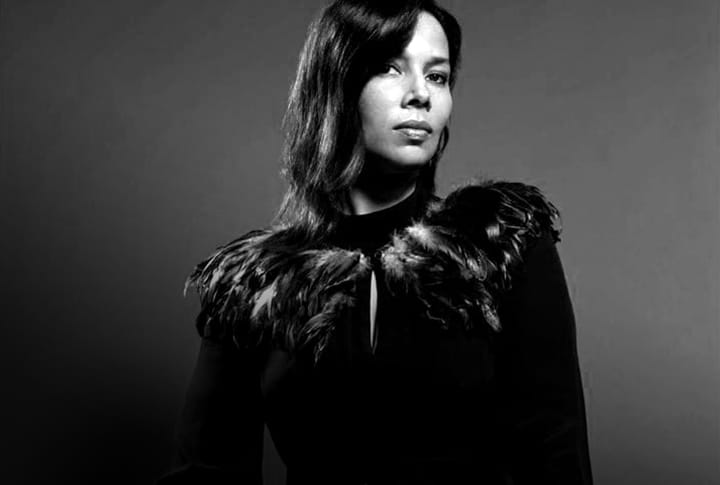 Folk and Americana artists used a broad range of approaches, from candid intimacy to commanding austerity to devastating intensity, to tell their stories this year.

The singer and songwriter composed this powerful and revealing set of songs as a companion to her 2019 memoir of the same name.

This duet album from the songwriters is Julie's first release in a decade, and she makes the most of the showcase.

Poetically candid vignettes of warm and weary Americana from this Nashville singer/songwriter.

On her first album of originals in four years, the Americana singer/songwriter addresses the tumult of the times with wit and empathy.

The celebrated British folk artist creates an intimate, home-recorded album that shows off her talents in rich detail.

A commanding and appealingly austere debut from this young Melbourne-based folk singer/songwriter.

Elegantly textured, meditative set that reflects on the natural world, childhood summers spent along the Oregon coast, and life events since.

To Love To Leave To Live

The Route to the Harmonium

The Fife native offers another mesmerizing glimpse into his strange yet increasingly familiar world.

The Dream and the Dreamer

Miracle in the Night

The enigmatic English-Canadian bard continues to enchant on his marvelous and deeply layered 12th outing.

The Canadian folk duo amplify the country side of their sound to positive effect on their fourth album.

What Will We Do

A swaggering and flinty collection of modern-day folk that addresses the concerns of contemporary America.

Tides of a Teardrop [First Edition]

Finding a sweet spot between country and folk, the group's sixth album is a master class in the art of the high-lonesome sound.

The venerable British guitarist looks back toward his musical roots in a cycle of poignant songs that reflect on the passage of time.

Songs of Our Native Daughters

The debut from the folk and roots music supergroup delivers a potent, personal, and much-needed retelling of American history.

A spare and deeply personal album from the talented singer/songwriter that contemplates mortality and survival.

The great contrarians head out to the desert and return with a confident, ambitious exercise in hallucinatory indie folk.

A gutsy, soulful blend of Americana and soul as produced by Dan Auerbach. 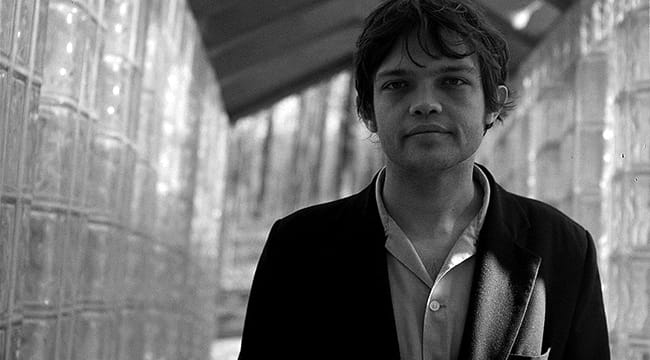