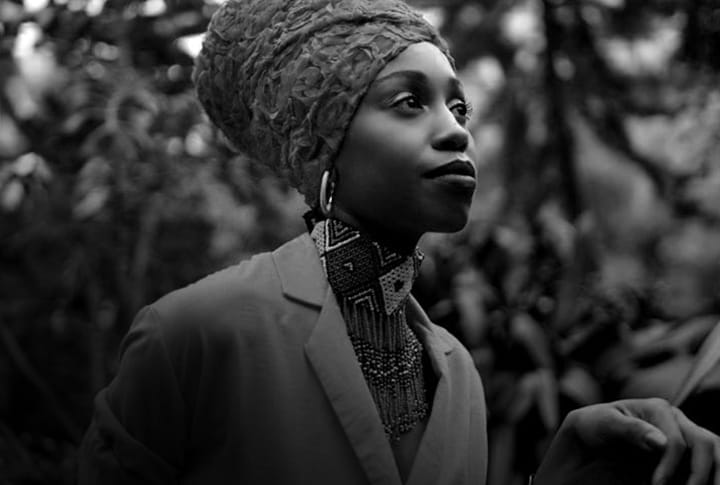 Jazz as a genre remained as unpredictable as its music in 2019, with some of the year's best recordings drawing inspiration from sources like Rodin's sculptures (Jeremy Pelt) or watching a loved one suffer from Parkinson's disease (Jim Snidero), while also offering tributes to icons like Django Reinhardt (James Carter) and John Coltrane (Poncho Sanchez, Teodross Avery).

The two bandleaders team up on a relaxed and effortlessly creative quartet album of winsome folk-jazz.

The Secret Between the Shadow and the Soul

The saxophonist pays homage to his late mother, balancing moments of ruminative sadness with buoyant evocations of joy.

The dynamic solo debut from saxophonist Krock that plays like a small group version of his Big Heart Machine big-band album.

On the eve of her 40th birthday, the virtuoso pianist surveys what she's learned and integrated into her music over the last decade.

A warmly intimate, yet still harmonically expansive debut from the Israeli-born jazz guitarist.

The Detroit saxophonist and his organ trio offer soul-jazz reworkings of Django Reinhardt songs on this ebullient live concert.

A warmly evocative album inspired by the work of French sculptor Auguste Rodin.

A dusky, sophisticated album from the saxophonist influenced by his father's struggle with Parkinson's disease.

An engaging live performance featuring the two jazz masters recorded in Italy in 2018.

In the Key of the Universe

The organist/trumpeter is joined by Pharoah Sanders on a quartet album that evokes the spiritual jazz movement of the late 1960s.

Chronology of a Dream: Live at the Village Vanguard

The bandleader's second album of joyous, soulful jazz recorded during his 2018 residency at the Village Vanguard.

Cut at Wilco's studio with bassist Jorge Roeder and the Bad Plus' Dave King, this killer set of mostly covers traverses rock, jazz, country, and pop.

The Los Angeles jazz outfit collaborates with several vocalists on this accessible, yet still boundary-pushing outing.

The Adornment of Time

This hour-plus live encounter is imaginative, poetic, and far reaching in both communication and discovery.

And Then Comes the Night

A beautiful, beguiling album with an almost spiritual grace, by three players at the top of their game.

With a Hammond B-3 organist added to her distinctive quartet, the saxophonist explores a spiritual intersection between modal jazz and African polyrhythms.

An earthy debut from the London jazz group that sounds like a mix of the Jazz Messengers and Hugh Masekela.

The conguero's first album in seven years is a masterful tribute to the influence of saxophonist John Coltrane on his own career.

A Tuba to Cuba

The People I Love

With his longtime rhythm section and pianist Craig Taborn, the saxophonist urgently revisits his own compositions, his peers', and Autechre's.

After the Rain: A Night for Coltrane

A dynamic live tribute to Coltrane recorded by the Bay Area saxophonist and his quartet.

Showcasing her new band, the drummer offers many articulations of modern jazz as they intersect with topical protest and pop culture.

The Art Ensemble of Chicago

We Are on the Edge: A 50th Anniversary Celebration

On its first studio recording in 15 years, the ensemble and friends declare that their creative ethos will be carried forward into a sixth decade.

Here the trio provides ample, canny evidence that they are a fully integrated persona whose collective heart is full of jazz imagination. 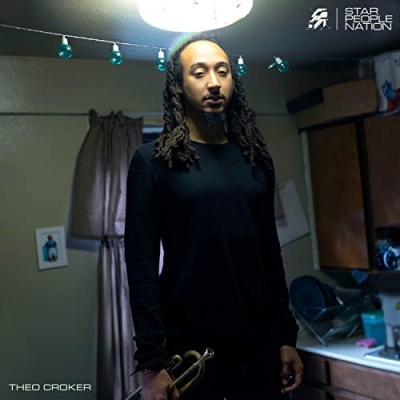 The Baltimore bass clarinetist offers a textured mix of trio and quartet performances.

The second offering by this all-star quartet crisscrosses jazz styles and traditions while remaining exceptionally accessible.

The trumpeter collaborates with his younger band, as well as veteran drummer Lenny White, on this expansive set.

With two bands comprised of longtime associates, the drummer and composer illustrates a union of free jazz players past and present.

Accompanied by more than 30 players, the British-Bahraini composer and instrumentalist delivers a tribute suite to iconic women. 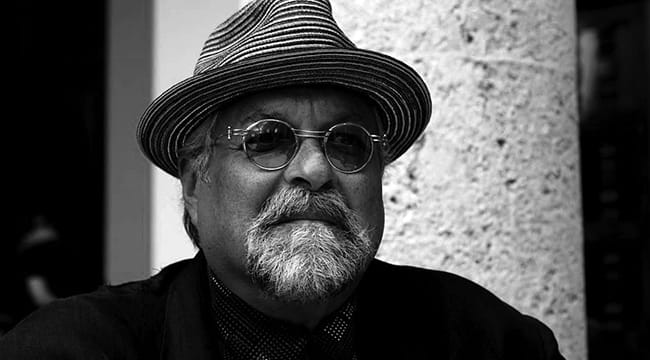