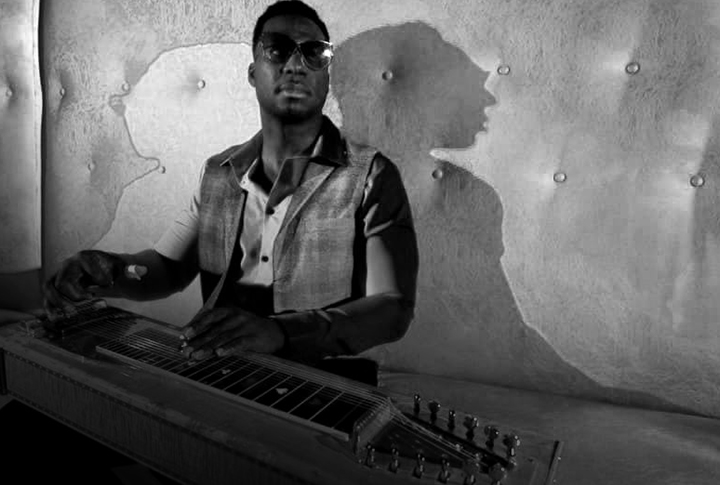 Whether it came from Chicago, California, Mississippi, or a festival that took place in Michigan 50 years ago, these blues albums represented the genre at its best.

Roots and Branches: The Songs of Little Walter

A riotous tribute to Little Walter that doesn't play like a faithful homage.

Sitting on Top of the Blues

The veteran bluesman is writing, singing, and playing harp as well as ever, and shows he's just gotten better at making records.

While the California guitar slinger has always been a fine singer, he ups the ante without sacrificing his fire and power here.

Supported by the Self-Made Men and saxophonist Dana Robbins, McClinton touches upon all manners of blues on this rollicking record.

Another potent collection of throwback soul from the guitarist.

On her Mike Zito-produced Ruf Records debut, the pianist, singer, and songwriter delivers a dazzling take on modern blues.

On his ninth studio outing, the Louisiana-born guitarist and songwriter delivers his most diverse, consistent, organic recording to date.

The Angels in Heaven Done Signed My Name

Produced by Dan Auerbach, this is perhaps the final session from one of the last true Delta bluesmen, and it's simply a stunner.

Cut live-in-studio, the guitarist assembles a small band to back a stellar cast of female vocalists who offer soulful, rootsy covers and originals.

Sharply written and simply produced by Ben Harper, this is another sustaining session from the treasured singer.

Inspired by a collection of forgotten photos, the band, friends, and family celebrate the ties that bind with rocking Hill Country blues.

Kill or Be Kind

On her Rounder debut, the guitar-slinging blueswoman delivers a soulful, gritty, sometimes raucous look at love through soul, blues, and roots rock.

A deft, elegant record that weaves together stories and Southern sounds.

After a couple of years of poignant losses, this 12-piece outfits returns bloodied but unbowed with soulful, spiky, and adventurous music.

This pioneering Michigan blues-rock band finally gets an album of their own with this collection of archival live recordings.

Three Chords and the Truth

On his sixth album in four years, the Irish singer/songwriter soulfully returns to all-original material for the first time since 2016.

A long-overdue four-disc box chronicling the history of the Chicago blues and R&B label from the 1950s and '60s. 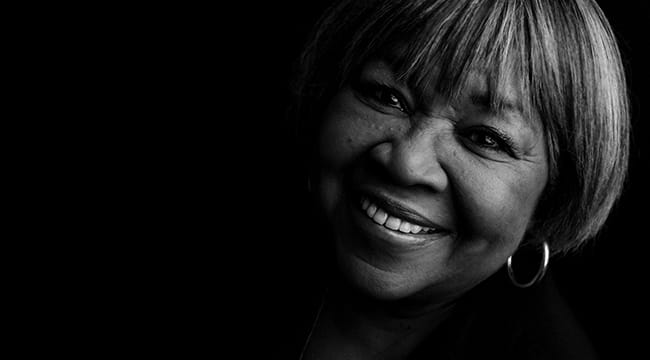