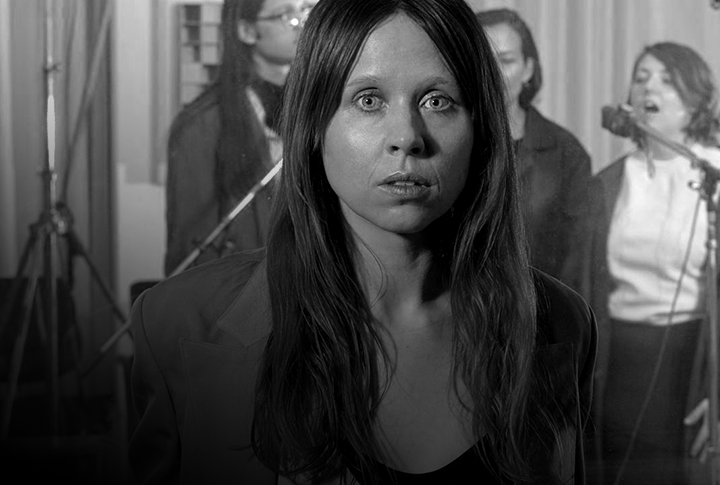 It Should Be Us

Meticulously plotted rhythms carry listeners through a mix of songs and indie electronic instrumentals on the composer's vibrant sophomore album.

Berghain resident Sam Barker expands the boundaries of techno, focusing on euphoric feelings rather than beats.

Mike Silver explores turn-of-the-millennium corporate jungle on the spiritual sequel to 2015's The Colours of Life.

On his long-awaited second footwork album, Chicago's DJ Nate stands out just as much as he did a decade earlier.

Perhaps the most exciting album to emerge from Tanzania's ultra-frenetic singeli scene.

Perhaps the most straightforward dance release from the Black Dice leader, and easily his most consistent album.

Recorded at home with a stripped-down set-up, Agora falls somewhere in between Fennesz's studio albums and his live improv material.

Systems Up, Windows Down

The producer and composer's third album is a fascinating, moving introduction to her AI, Spawn.

The drum'n'bass pioneer absolutely nails the sound and feeling of his essential early material on his second solo full-length.

The Canadian producer's second album is a set of wistful post-rave reflections.

House producer/DJ balances a concern for the planet with a shameless urge to have fun on her superb debut album.

Russian electronic artist Kedr Livanskiy's second album is brighter and more energetic than her past work, but retains its haunting quality.

Seven years in the making, the Syrian-Armenian-American's stunning debut album connects the personal, global, scientific, and spiritual dimensions of healing.

Lapalux follows the excellent Ruinism with an equally ambitious, complex album about the fluid, perpetual cycle of life, death, and rebirth.

The duo celebrates their 25th anniversary with vibrantly creative and deeply disturbing explorations of plastic's ubiquity and dangers.

This collection of tunes recorded across the span of his career is a treat for die-hard Move D fans and newcomers alike.

Sounding more at peace with herself and her surroundings, Octo Octa's third album contains her most ecstatic work.

The tenth studio album from the British IDM duo is inspired by humanity's relationship with synthetic objects.

The Deepchord and Echospace mastermind records the most high-energy and dancefloor-focused album of his career.

Mick Harris' first album as Scorn in nearly a decade is another essential burst of diseased dub.

Developed while on tour, Hauschildt's sixth solo album contains some of his most spontaneous-sounding work.

Dreams Are Not Enough

A soothing, minimalist, ambient work in the vein of "lower-case" electronica labels like Line and 12k. 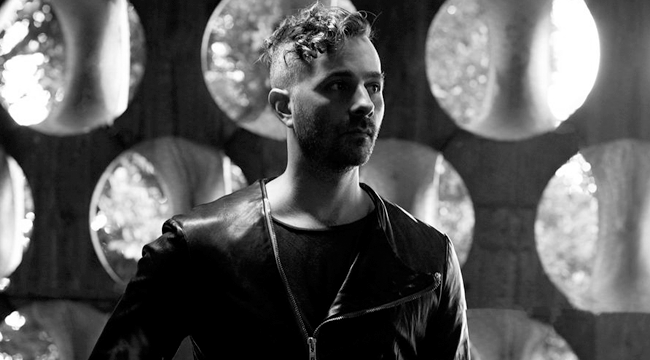