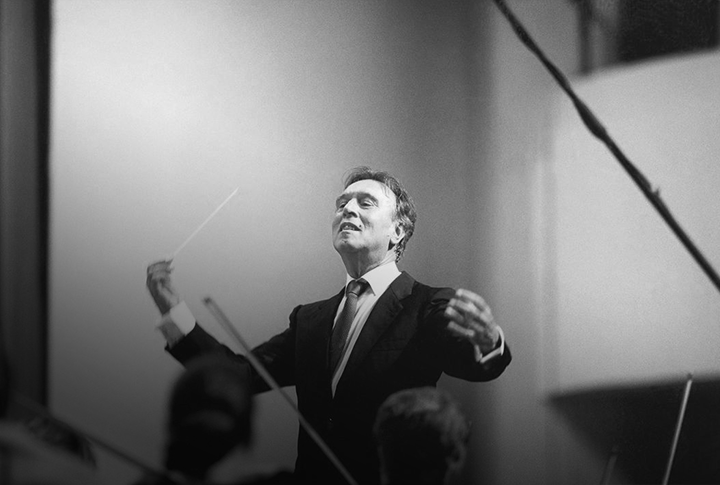 We close out our year-end lists with a look into the world of instrumental classical music, which featured Carolina Eyck's reinvention of the theremin, Septura's brass-only take on 'The Nutcracker,' and Dutch teenager Lucie Horsch's elevation of the recorder from the classroom to the concert hall.

Holst's The Planets and Elgar's Enigma Variations are paired on this vivid hybrid SACD from BIS.

Gugnin presents a portrait of Shostakovich that explores his early avant-garde phase, and his piano music after the Soviet's ban.

Superbly detailed Schubert on an 1820 fortepiano.

Anne Laver plays a recital of organ music that approaches the concept of celestial light from different perspectives. 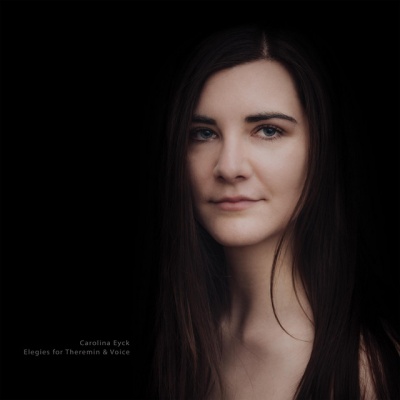 A groundbreaking treatment of the theremin by Carolina Eyck, who mixes it with her own voice.

Christopher Jacobsen plays organ favorites by Saint-Saëns, Poulenc, and Widor in this organ extravaganza from the audiophile label Pentatone.

Claudio Abbado's critically acclaimed live recordings of Bruckner's First and Ninth Symphonies are paired in this 2019 package from Accentus.

Cédric Tiberghien reveals a strong aptitude for the late piano works of Franz Liszt in the Années de pélerinage, troisîème année and other pieces.

None but the Lonely Heart

Not only a vivid reduction of Tchaikovsky's score but a novel presentation with text by one of the septet's members.

Deliberate, beautifully detailed reading of the Brahms Piano Concerto No. 1.

Elizabeth Kenny's recital of old and new works for theorbo reveals its potential beyond its historical use as a basso continuo instrument.

The Fantasies in Five Parts by English composer John Jenkins receive polished performances by the Netherlandish viol consort, The Spirit of Gambo.

Gabriel Feltz and the Stuttgart Philharmonic present a unified and powerful reading of Gustav Mahler's Symphony No. 2 ("Resurrection").

Densely expressive chamber works by Szymanowski and others, played with passionate commitment.

An all-Schumann program that may surprise some listeners is presented live by John Eliot Gardiner and the London Symphony Orchestra.

The Klenke-Quartett's recordings of Mozart's "Haydn" Quartets and "Prussian" Quartets have been reissued in five-CD set.

For his third volume of Bach's organ music on BIS, Masaaki Suzuki plays the Gottfried Silbermann organ at Freiberg Cathedral.

Pauline Kim Harris and Spencer Topel have created two ambient works that suggest the infinite through acoustic and electronic means.

Péter Eötvös leads the Frankfurt Radio Symphony in performances of his orchestral works composed between 2002 and 2017.

The string quartets of Debussy and Ravel bookend the single quartet of Germaine Tailleferre on this hybrid SACD from the Stenhammar Quartet.

Thomas Zehetmair takes Bruckner's Third at a brisk clip and delivers a clear-headed and clean performance with Musikkollegium Winterthur.

Vladimir Feltsman explores the private world of Chopin's mazurkas while communicating a sense of directness and sophistication.

The latest American-trained Chinese sensation has a really distinctive way with Russian music. 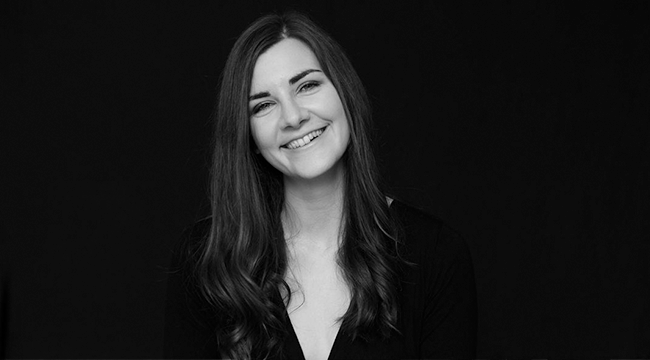