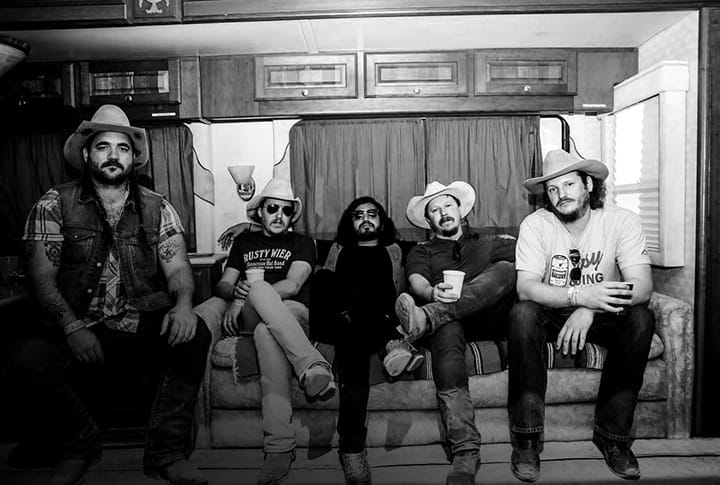 A sprawling celebration of the Texan's 20 years in the country music business that reflects his restless, wandering spirit.

Charley Crockett faces his mortality with wit, warmth, and a cracking set of original songs.

A modest yet deeply felt album that showcases Jinks' strengths as a singer and songwriter.

On his second album released in October 2019, Cody Jinks gets introspective.

Ain't Nothin' to It

Cody Johnson makes the leap to the majors with a casually assured, proudly traditional record.

The Texan troubadour is revitalized by his new home of Memphis, Tennessee.

A lush throwback to the pastoral progressive country sounds of the early 1970s.

The bro-country superstars score with a successful blend of urban pop and redneck country.

Strait shines on this easygoing album of deliberately nostalgic country.

The Alabama-based singer/songwriter and producer pairs his trademark rural Americana with the classic countrypolitan sound.

Waldon's debut for John Prine's Oh Boy Records feels like the arrival of a major singer/songwriter.

An invigorating debut that splits the difference between dusty Americana and bold mainstream pop. 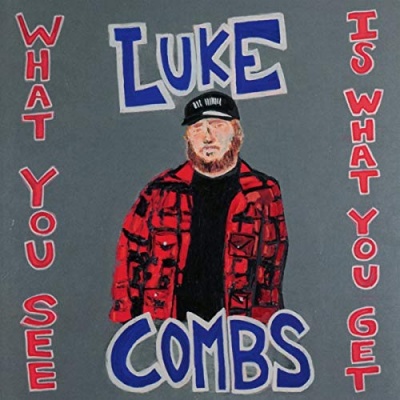 What You See Is What You Get

Luke Combs doubles down on his straight-ahead '90s country revival. 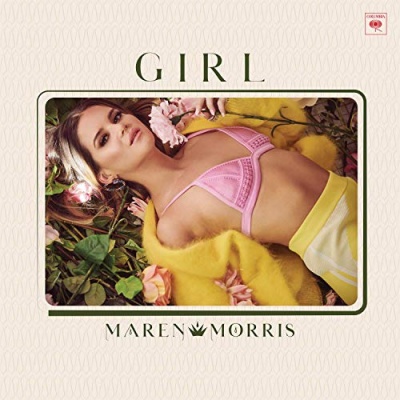 On their second album, Midland doubles down on their '80s retro-country vibe. 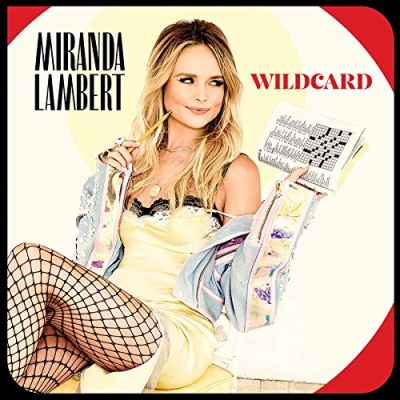 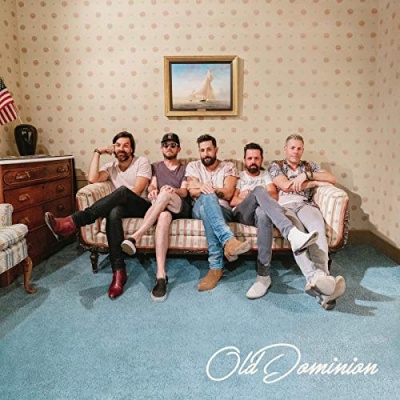 On their eponymous third album, Old Dominion ease into a collection of songs designed for romance and relaxation.

A risky, compelling album designed for the darkest hours of night.

With the help of producer Dave Cobb, the Randy Rogers Band settle into a comfortable middle age.

Stronger than the Truth

Reba McEntire returns to her hard country roots with this sharp, nuanced album.

With a cast of fellow Texans, the Houston native pays wry, affectionate tribute to the Lone Star State.

The eclectic retro-roots act covers 11 well-known songs and gives each a fresh personality of its own.

Facing his thirties, the country-pop songwriter gets nostalgic and quietly adventurous. 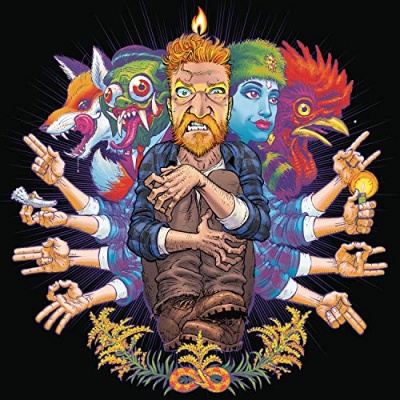 On his second album, Tyler Childers sharpens his attack and broadens his horizons.

In the fifth decade of his career, the Oklahoma-born country music standard bearer delivers the album he couldn't have made until now. 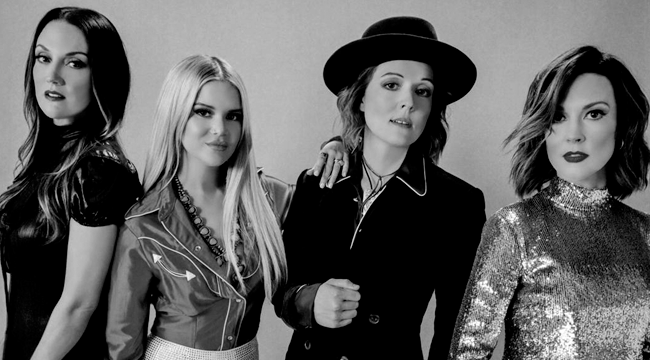