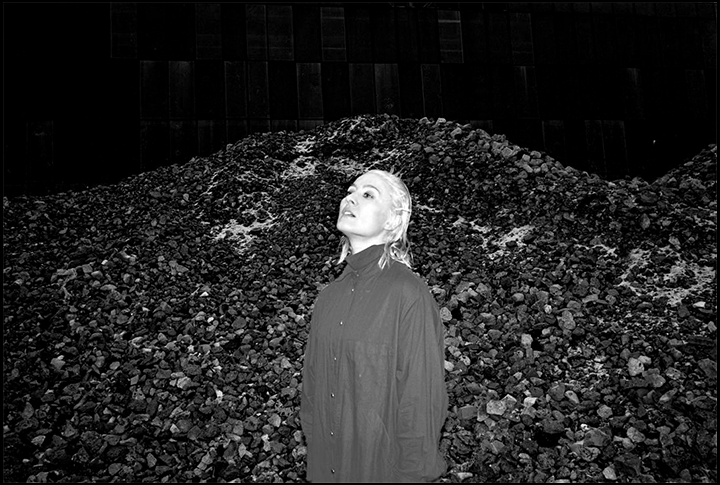 Solo work from Animal Collective founder sounds more grounded and inspired than much of his usually cluttered and abstract output.

Shepherd in a Sheepskin Vest

The singer/songwriter's first album in six years tackles life, love, and death with a refreshing and thought-provoking lightness.

The excellent third album by a Detroit trio whose sweet and bouncy noise pop has a dark lyrical undercurrent.

Why Hasn't Everything Already Disappeared?

The reverb-doused Chicago indie trio funnel the complicated feelings of an intra-band breakup into their strongest songs yet.

The excellent debut album from the Philly noise punks tempers chaos with vulnerability.

Fade into the Dawn

The lo-fi singer/songwriter creates a warmly intimate environment on an album of vulnerable and optimistic folk songs.

The L.A. trio's fourth album finds them scaling back their shoegaze approach to something home-cooked and proudly lo-fi.

The Practice of Love

The multi-talented artist sets her musings on love as an action to '90s trance music with serenely complex results.

The second album from this Australian indie pop songwriter is a tribute to his departed brother, overflowing with gratitude and warmth.

This multi-faceted and curious collection finds the noise rock institution still growing and developing nearly a quarter century in.

Angels on the Slope

The otherworldly, ethereal solo debut of Eliza Bagg (Pavo Pavo), who puts her voice, including experiments with vocal samples, front and center.

The Dutch quartet are students of '90s indie rock and invest their nostalgia with heartfelt imagination, strong dynamics, and deep feelings.

The fourth solo album by the This Is the Kit collaborator adds a stronger jazz presence to her gentle, textured indie rock.

Decades into a revered catalog, storied Omaha singer/songwriter offers up one of his best, most focused collections.

For their first album, the Australian band traded home recording for a studio, tightened up their sound, and made a jangling, warm-hearted Flying Nun-styled classic.

Susanna / Susanna & the Brotherhood of Our Lady

The singer/songwriter creates a richly symbolic, mysterious world where paradise and perdition overlap.

The sibling duo conjure an intoxicating dream of late-'60s California romance and trippy AM pop vibes on their follow-up to A Love Supreme.

In the Morse Code of Brake Lights

Cars and love are on A.C. Newman's mind in another offering of his group's clever and ambitious indie pop. 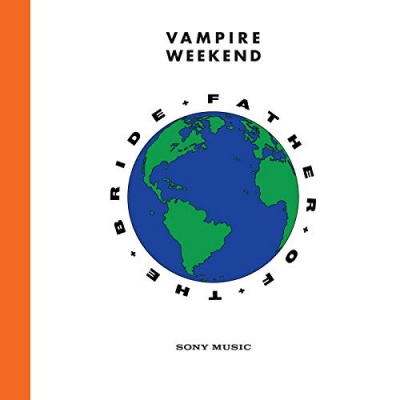 The band's first album in eight years is their best yet, filled with sharp songs and haunting performances. 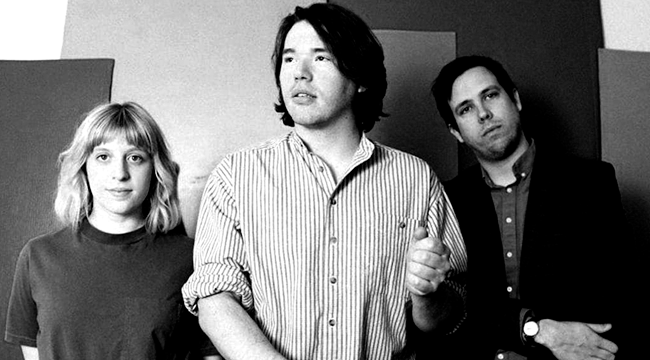