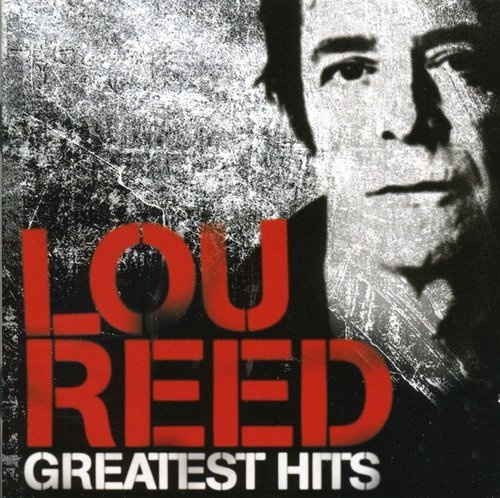 Few rockers have been as "New York City to the bone" as Lou Reed. So it's fitting that a double-disc set was issued in 2003 titled NYC Man: The Collection, followed a year later by a slimmed down single disc, NYC Man: Greatest Hits. With such a long discography behind him, of course picking a single disc is a toughie, but this 18-track compilation does manage to touch upon all era's of Lou -- his groundbreaking early days with proto-punks the Velvet Underground ("I'm Waiting for the Man," "Sweet Jane"), glam classics ("Walk on the Wild Side"), lovely ballads ("Perfect Day," "Legendary Hearts"), and latter-day, tough rockers ("The Blue Mask," "Dirty Blvd,"). The only flubs are closing out the set with new remixes of "Satellite of Love" (instead of the original) and "Walk on the Wild Side" -- both could have easily been replaced by countless other tracks -- "Vicious," "Rock and Roll," or "Kill Your Sons," to name a few.