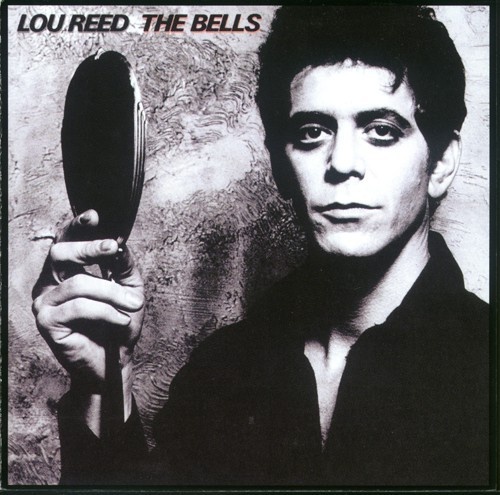 After the harrowing triumph of Street Hassle, Lou Reed's The Bells sounded like a bit of a step back; it returned Reed to the more listener-friendly, keyboard-dominated sound of Rock and Roll Heart, the lyrics lacked the caustic self-loathing of songs like "Dirt" or "I Wanna Be Black," and it even featured a four-and-a-half-minute funk workout called "Disco Mystic" (hey, this was 1979). But lyrically, The Bells found Reed moving away from the boho decadence of most of his 1970s work and toward a more compassionate perspective on his characters; "Families" and "All Through the Night" display an empathy and emotional depth Reed didn't often allow himself as a solo artist, and "Stupid Man" and "Looking for Love" rocked hard while making the loneliness of their protagonists felt. And the title cut, with Reed experimenting with a guitar synthesizer and free jazz hero Don Cherry inviting the spirit on trumpet, is both a brave exploration of musical space and a lyrically touching sketch of loss and salvation. An album that's worn well over time, The Bells gains depth with each playing and now sounds like one of Reed's finest solo efforts of the 1970s.