Kix Brooks and Ronnie Dunn both brought considerable songwriting chops to the table when they joined forces in 1988, and both had a sharp eye for a good song, and together they had a vision for country music that was as much Southern rock as it was honky tonk. Their stage shows were high-octane, theatrical affairs, and when all was said and done, Brooks & Dunn ended up being the best-selling duo of all time, country or pop, with an astonishing string of Top Ten hits, including "Neon Moon," "Husbands and Wives," "Red Dirt Road," "My Next Broken Heart," and so many more. This two-disc, 30-song set brings the duo's key and signature tracks (including, of course, the ubiquitous "Boot Scootin' Boogie") together, and everything absolutely essential is here, as well as two new tracks, "Honky Tonk Stomp" and "Indian Summer," that fit seamlessly beside all those hits. Brooks & Dunn brought a lot of kick and fun to contemporary country radio, and they did it with focus and integrity. When they decided to call it quits and parted ways in 2010, Brooks & Dunn handled it amicably and on their own terms. This set is not only a great introduction to this innovative duo, it also shows how sharp the pair's vision was for what contemporary country should sound like. Oh, and they sold a gazillion records doing it. 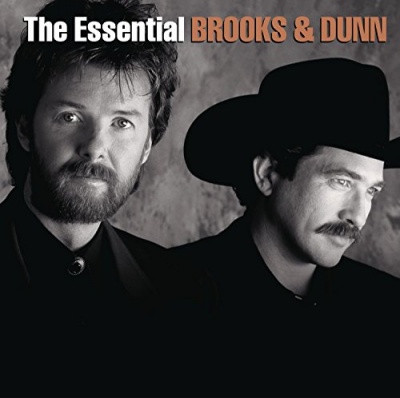