George Strait
Does Fort Worth Ever Cross ... 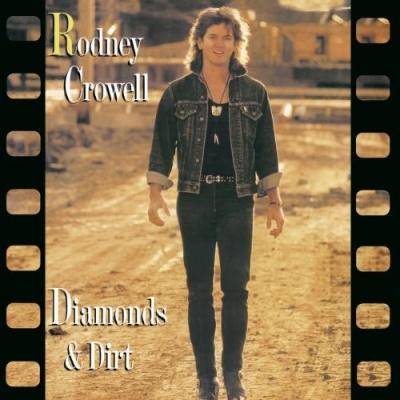 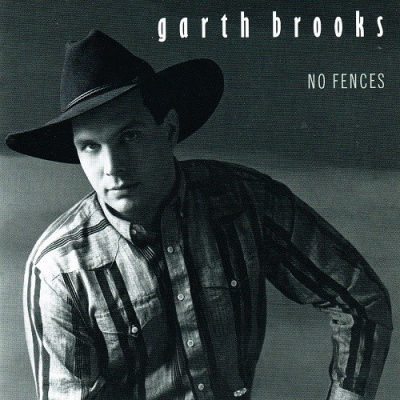 Other Styles in Contemporary Country