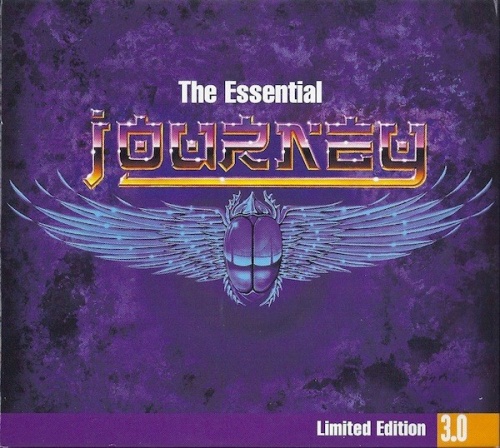 The Essential Journey doesn't bear a title that's too hyperbolic for the collection it represents. Over the course of two discs and 32 songs, the retrospective winds through all of the group's biggest songs -- not just the hit singles, but the album radio favorites and concert staples that kept the group popular on the charts and in the arenas until the last third of the '80s (and, for the record, everything on the previous Greatest Hits record is here). The key to the collection is that it doesn't abide strict chronological order. Instead, it's divided into two, with all the biggest hits on the first disc and the second acting like a "more of the best" collection, and within each of the discs, the tracks flow like a concert. The result is a first-class, definitive collection for the serious Journey listener (and, despite many skeptics, there are many out there -- which is not hard to understand, since arena rock never got any better than this). [A limited edition 3.0 version of the collection was issued in 2008 that featured an eight-track bonus disc of live and archival material.]