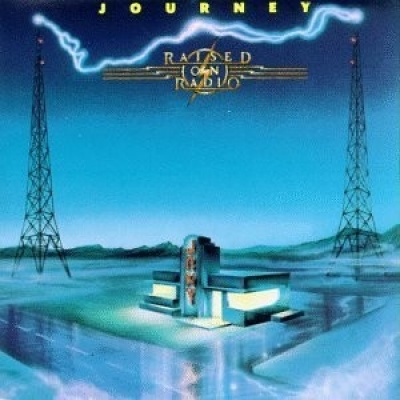 Journey's ninth new studio album found the group reduced to a trio of guitarist Neal Schon, singer Steve Perry, and keyboard player Jonathan Cain. But even without their regular rhythm section, the group was able to re-create the accessible pop/rock sound perfected on earlier albums such as Escape and Frontiers. Schon's guitar still cut through the fat keyboard chords, and Perry's fluid tenor still gave the songs an airy, melodic appeal. All of that was good for sales of two million copies and five chart singles, four of which made the Top 40 and one of which, "Be Good to Yourself," reached the Top Ten. That didn't match the seven-million-selling number one Escape, but it confirmed that Journey's music had a large audience right to the (temporary) end of its career.