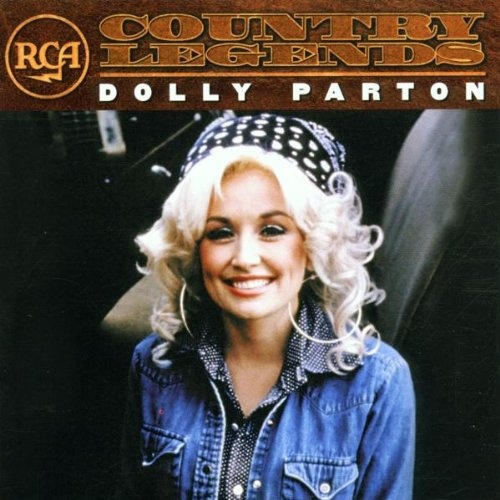 Dolly Parton's volume in the RCA Country Legends series attempts to survey territory previously covered by two volumes of The Essential Dolly Parton series, still the best retrospective of her period as a Nashville and (later) American icon. This collection has only 16 tracks, but still stretches all the way from her earthy late-'60s material to the heavily pop-slanted hits of the early '80s. Fans of her early recordings will enjoy hearing a pair of early album tracks (1967's "False Eyelashes" and 1969's "Evening Shade"), but will surely wonder why the volume bypassed not only all of her charting singles from the '60s, but one of her signature songs, "Coat of Many Colors." Those who know her best for pop performances will find a handful of hits, but not nearly enough to love. At best, RCA Country Legends does function as a competent hits collection; it includes plenty of country number ones ("Joshua," "The Bargain Store," "Jolene") as well as most of her pop crossovers of the late '70s and early '80s ("I Will Always Love You," "9 to 5," "Here You Come Again").