My Tennessee Mountain Home is one of the rootsiest records of Dolly Parton's career. With its affectionate homages and salutes to her childhood in Tennessee, the record is a direct and moving slice of mountain music that isn't dressed up in cosmopolitan production. Parton wrote every song on the record, creating a loose, musical autobiography with its 11 songs. Though the sound of the record isn't particularly rowdy, it is heartfelt and rootsy and Parton's songs -- "Old Black Kettle," "The Letter," "The Good Old Days When Times Were Bad," and "The Better Part of Life" -- are among her best, most affecting songs, much like My Tennessee Mountain Home itself. 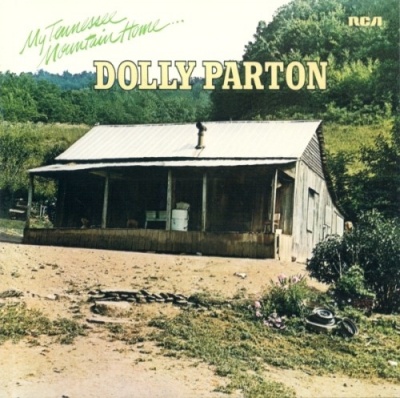