Parton moved to Columbia in the late 80s and started paying more attention to her recordings, the best of which is this album. It's produced by Ricky Skaggs, who brought in such fast-picking cronies as Bela Fleck and Jerry Douglas and used more of Parton's own songs than usual. The result is an unusual consistency and a musical revitalization for the singer. 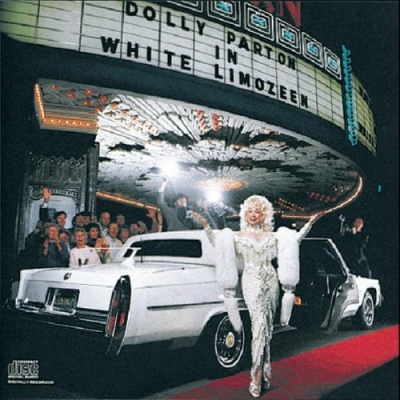