I Believe in You Review

In 1995, country legend Dolly Parton founded the Imagination Library, a charity that promotes literacy and delivers over a million books a year to children around the world. The follow-up to 2016's chart-topping Pure & Simple, the amicable I Believe in You, finds Parton delivering her first collection of children's music, a 14-track set of originals -- go, Dolly! -- that includes a new recording of her 1971 hit "Coat of Colors" as well as a bonus cut of Parton reading from her 2015 book of the same name. Her effusive personality and seemingly ageless voice lend themselves well to the genre, and the arrangements, which veer from folksy and spare to winningly goofy and ornate, are always in service to the song, with highlights arriving via the bubbly, Latin-tinged title track, the empowering "Brave Little Soldier," and the heartfelt anti-bullying singalong "Makin' Fun Ain't Funny." At just over a half-an-hour, I Believe in You never overstays its welcome, and Parton's natural charisma and easy demeanor help keep things from becoming too cloying -- this is the kind of kids' record that parents won't feel compelled to launch into the hamper during their child's 50th spin of "I Am a Rainbow." At 71 and with 45 studio albums under her belt, Parton can pretty much do whatever she wants -- her previous outing was a late-career gem -- and with all proceeds from the album going to her bookworm charity, it's awfully hard to find fault with any of it. 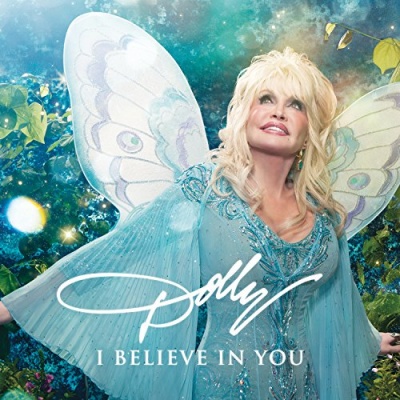 I Believe in You Album Information