As career retrospectives go, it's hard to argue against Epic/Legacy's Essential Indigo Girls being anything other than the last word, especially after less meaty trips down the "greatest-hits" aisle like 1999's 4.5: The Best of the Indigo Girls, 2000's Retrospective, and 2009's Playlist: The Very Best of Indigo Girls. The two-disc, 37-track set dutifully charts Amy Ray and Emily Saliers' ascension from an affable yet feisty Athens, Georgia-based folk duo to uncompromising, politically active D.I.Y. icons who would go on to sell millions of records, offering up a slew of radio hits ("Closer to Fine," "Hammer and a Nail," and "Galileo") and fan favorites ("Power of Two," "Fugitive," "Become You") culled from between 1985 and 2011 and perfectly encapsulating their pop, folk, and roots rock acumen. 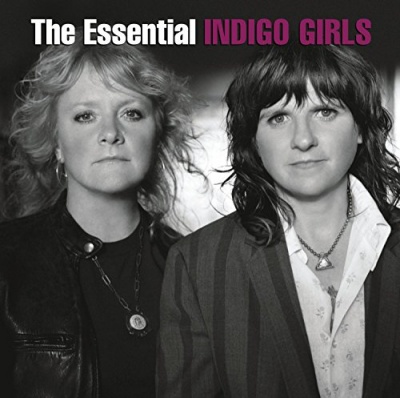