1200 Curfews is a double live album recorded on the Swamp Ophelia tour from 1994 to 1995, covering the duo's best loved songs as well as some inspired covers of classics from Bob Dylan, Neil Young, and Joni Mitchell. And while this is obviously directed at the Indigo Girls' insatiable cult following, even casual fans will find the album engaging since the live performances are often more spirited and direct than the studio versions. 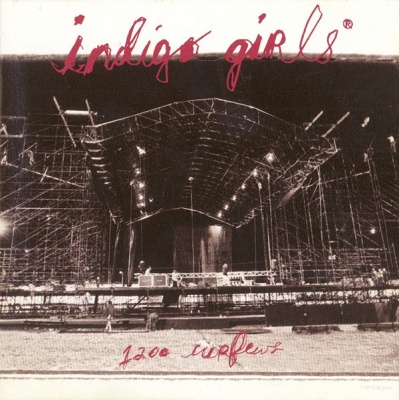