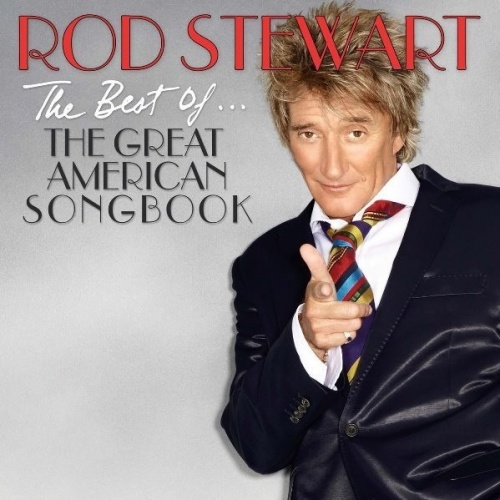 Rod Stewart didn’t devote his new millennium solely to the Great American Songbook -- he dallied with classic rock and soul -- but it sure felt that way, with Rod delivering five collections of standards in just under a decade. Released in 2011, only a matter of months after the fifth installment, Fly Me to the Moon, hit the stores, The Best of... The Great American Songbook rounds up highlights from those five records, and since they’re all cut from the same cloth -- albeit finished with varying degrees of tailoring -- it’s hard to tell the source of each without a cheat sheet; without it, it’d be hard to realize “You’ll Never Know” never had seen release prior to this compilation. Naturally, this consistency means that this best-of holds together well -- arguably better than a few of the actual records -- because it does have the cream of the crop of records that often bleed together.