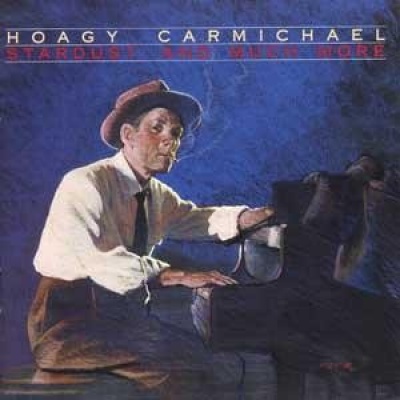 Hoagy Carmichael
Stardust, and Much More 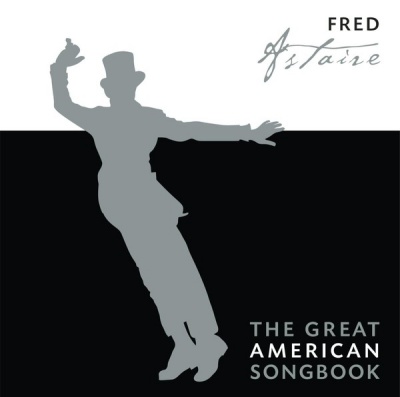 Various Artists
Absolutely the Best of the ...

Other Styles in Vocal