B in the Mix: The Remixes, Vol. 2 Review

Britney Spears' second collection of remixes arrives six years after the first and appropriately covers the three albums she’s released since 2005: 2007’s Blackout, 2008’s Circus, and 2011’s Femme Fatale. One thing uniting all three of these records is that they’re exceedingly producer driven, Britney’s vocals almost seeming as an afterthought, so they’re ideal for post-release tweaking. A clutch of DJs and remixers, primarily European, have been hired and they’ve run wild, taking the original versions as merely suggestions, something that’s entirely appropriate in this case. At times, the variations are quite far removed from the original -- U-Tern's spangly disco spin on “If U Seek Amy” is a decided improvement -- and while nothing can save a lousy song (see “Criminal”), this collection has as much imagination and energy as either Circus or Femme Fatale. 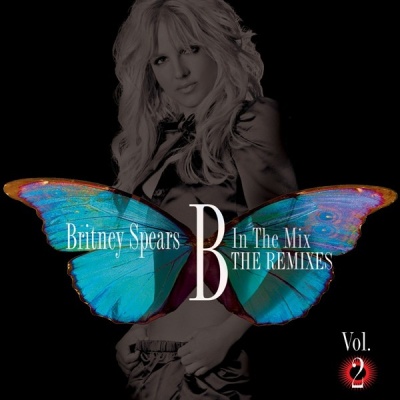 B in the Mix: The Remixes, Vol. 2 Album Information