Nina Simone recorded for RCA Records between 1967 and 1972. While she was in fine form during those years, she didn't make her best records there, and sounded particularly ill at ease whenever she did pop-rock covers, which was more often than she should. However, these songs are selling points for a certain audience, namely the audience RCA is targeting with their generous 40-track collection, The Very Best of Nina Simone. True, her recordings during these five years were a little inconsistent, as she covered the classics, performed new songs, and tackled contemporary material, so perhaps it's fitting that this compilation is also a little schizophrenic. Nevertheless, that doesn't make the compilation much more than an interesting summation of a conflicted, occasionally rewarding, era of Simone's career that will be useful for already-dedicated fans that want to explore a little deeper than just her classic recordings. 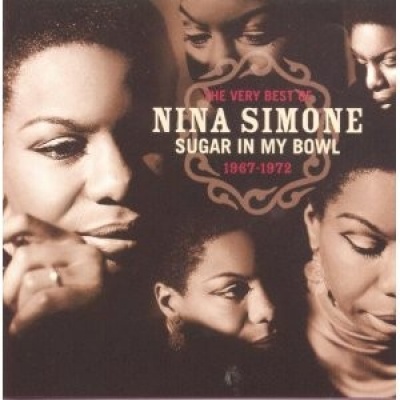 The Very Best of Nina Simone: Sugar in My Bowl 1967-1972 Album Information