A month after Rod Stewart's fourth volume of his ongoing (some might say never-ending) Great American Songbook series was released, all four of the albums were rounded up in a cardboard box and released as The Great American Songbook. Apart from a biographical essay from Alan Light and a couple of photographs, there is no new material here -- even the cover image is recycled from the 2004 DVD One Night Only: Rod Stewart Live at Royal Albert Hall -- which means that anybody who already has these albums will have no need to pick this up. And while it could be argued convincingly that if you have one of the Great American Songbooks, you have them all -- each record has exactly the same sound, style, and attitude -- it is also true that if you like one, you'd like them all. And if you've liked any of them yet haven't gotten around to purchasing them quite yet, this box set does provide a convenient way to get them all in one handy package. 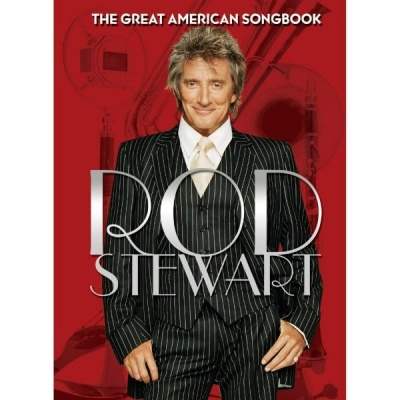