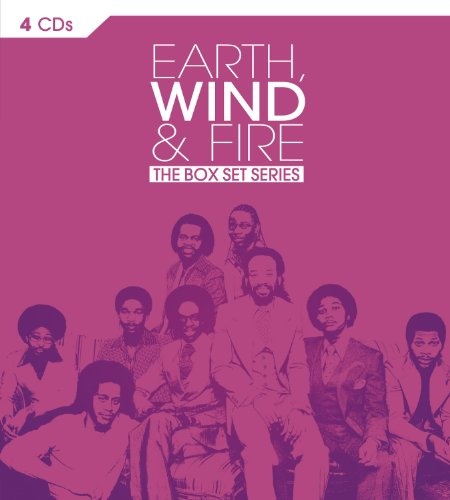 The songs compiled for The Box Set Series, released in 2014, are identical to those found on The Music of Earth, Wind & Fire, released in 2009. The earlier set features 45 songs on three discs; this one spreads the same songs across four discs. Why? Who knows. This will be too deep for casual fans, who would be better served with a Sony-distributed anthology that fits on one or two discs. This does contain all of the group's notable hits, with the exception of "Africano," a number one disco single. For those who want to go beyond the obvious hits, but cannot quite justify picking up the albums from 1972's Last Days and Time through 1983's Powerlight, this is close to ideal.