With That's the Way of the World having made Earth, Wind & Fire one of the best-selling soul bands of the 1970s, Maurice White and co. had no problem filling large arenas. As dynamic as EWF was on-stage, it's a shame that there isn't more documentation of the band's live show. Only one live EWF album was released by a major label in America, the superb Gratitude. First a two-LP set and later reissued on CD, Gratitude brilliantly captures the excitement EWF generated on-stage at its creative peak. Neither hardcore EWF devotees nor more casual listeners should deprive themselves of the joys of the live versions of "Shining Star" and "Yearnin' Learnin'." Maurice White is magnificent throughout, and Philip Bailey truly soars on extended versions of "Reasons" (which boasts a memorable alto sax solo by guest Don Myrick) and "Devotion." The album also introduced some excellent new studio songs, including the haunting "Can't Hide Love" and the uplifting "Sing a Song." One could nitpick and wish for live versions of "Evil," "Keep Your Head to the Sky," and "Kalimba Song," but the bottom line is that Gratitude is one of EWF's finest accomplishments. 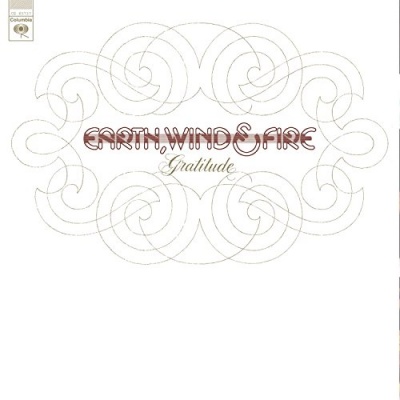