Many groups lose the steam that propelled them to the top; Earth, Wind & Fire, contemporary sound and all, were still blazing when this album was released. "Fall in Love With Me" was the first single. With its festive rhythm and sauntering vocals, it became a number four hit on the Billboard R&B charts and a number 17 pop hit. The percolating single "Side by Side" was the second release. The precise horns, sensuous female backing vocals, and Maurice White's animated vocals make this an entertaining piece. Though it should have fared better, it settled in at number 15 on the R&B charts. The final release was "Spread Your Love." The sonically aggressive special effects are contrasted with a soothing chanting chorus. The single peaked at 57. All three of the above feature Maurice White on lead. Throughout the entire album, White's unifying message is fueled by the aggressive rhythms and relaxing melodies. 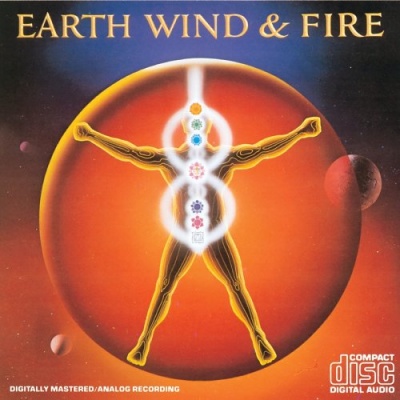