The end was near for Earth, Wind & Fire. Raise! wasn't quite the disaster it was made out to be at the time, but it was their least distinguished overall album since the early days on Warner Bros., with the exception of their participation in the awful Sgt. Pepper's Lonely Hearts Club Band film soundtrack in 1978. "Let's Groove" was just a recycled mid-tempo tune from the mid-'70s, and everything else sounded desultory and uninspired. It was no surprise that after two more albums Maurice White and Company decided to take some time away from the scene. 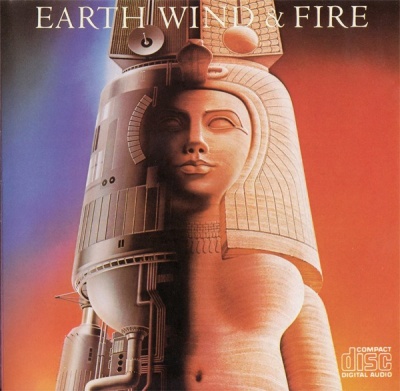