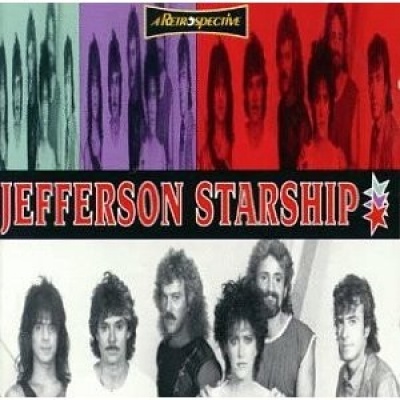 Part of a series of discount-priced German compilations of 1960s and '70s North American recording artists with catalogs controlled by BMG, this collection is an adequate best-of covering the career of Jefferson Starship and Starship from 1974 to 1987. All six of the band's U.S. Top Ten hits are included, along with four other chart singles and the popular album track "Caroline." There are enough missing singles to keep this from qualifying as a true greatest-hits set, but the selection comes close to being what the average fan would choose if allowed to select only 11 songs. Of course, the question of whether Jefferson Starship songs really ought to be housed with Starship songs is sidestepped (as it would be on subsequent compilations), but given that, the big radio songs are here. And they are, for the most part, as they were heard on the radio (AM hits radio, that is). "Ride the Tiger" and (oddly enough) "Sara" are presented in their lengthier LP edits, but "Miracles" appears in its shorter (and less suggestive) single radio edit.