Jefferson Starship had figured out how to craft high-octane, high-gloss AOR rock with Red Octopus, a highlight of mainstream hard rock in the '70s. Instead of being a launching pad to greater things, the album turned out to be the group's pinnacle, and in the years following its release, the group simply recycled its ideas. In the case of its sequel, Spitfire, that was acceptable, because they had enough hooks to make the similarity forgivable. On Earth, however, they had neither the melodies, hooks or style to make a second rewrite of Red Octopus tolerable. Earth has the form, but not the content, of Jefferson Starship's masterpiece -- it just sits there, lacking either hard rockers or sappy ballads. Arguably, it's the group's low point of the '70s. 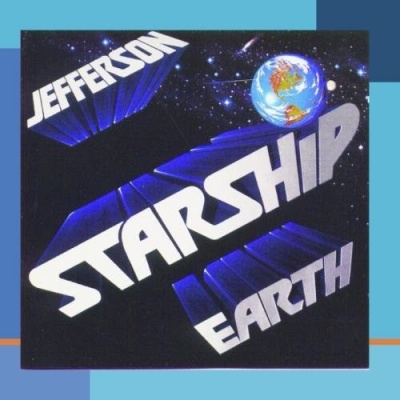