By the time this two-CD, 40-track anthology hit the stores in 2004, consumers had a wide choice of Johnny Mathis compilations that contained his biggest hits in variable surroundings, ranging from succinct single-disc collections to box sets. This one does have all of the major late-'50s/early-'60s hits you'd expect of anything with "essential" in its title. Yet it doesn't quite live up to its potential as an optimum medium ground for those who want more than a bare-bones greatest-hits comp, but less than an exorbitant box set. For one thing, it's missing a good number of his less popular 1958-1963 Top 40 hits, with "Come to Me," "All the Time," "Call Me," "Someone," "Starbright," and "Every Step of the Way" all somehow failing to make the cut. More importantly, there's too much of an effort to make this a career-spanning selection, with the entirety of disc two devoted to his post-1970 work. A small minority of listeners who've followed him with equal zeal all along might disagree, but really, the truly essential Johnny Mathis was laid down prior to 1965. In the late '50s and early '60s, he was the very best at what he did; from the 1970s onward, he was just a run-of-the-mill adult contemporary singer, albeit one who did return briefly to the top of the charts in 1978 via his duet with Deniece Williams, "Too Much, Too Little, Too Late." So in disc one, in place of some his early hits, listeners get far less "essential" Christmas and Broadway musical standards, while overall there is far more of his middle-of-the-road later stuff than there should be. Does this still have a lot of Mathis' best songs, and some of the most popular make-out music of all time? Sure, but it's all on disc one. Not only wouldn't you miss out on much if you seldom or never played disc two, but you wouldn't miss out on much if you just decided to get a cheaper single-disc anthology concentrating on his earlier material instead. 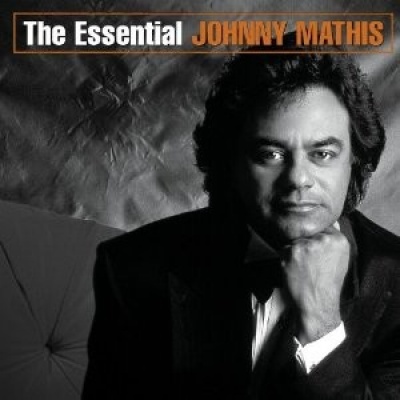