Johnny Mathis is teamed with producer, arranger, and writer Thom Bell and his cohort, lyricist Linda Creed. Both became very popular for their works with the Spinners, Stylistics, and others. On this outing, Bell applies his ubiquitous arrangements to the dulcet yet captivating vocals of Mathis. The album did spawn one single in the title track, "I'm Coming Home." It peaked on the Billboard R&B and pop charts at 92 and 75, respectively. Its flow is as beguiling as a cool summer's night. Mathis even provides his own renditions of the seldom heard "I'm Stone in Love with You," "Life Is a Song Worth Singing," and "Stop, Look, Listen (To Your Heart)." Mathis' articulation is just as precise as the Stylistics version, but with a classical feel. On the moderately paced "And I Think That's What I'll Do," Mathis blends right in with the dynamic string and horn arrangement that Bell has crafted. Most of these numbers have that Stylistics, Spinners, and even Temptations aura, and are good listening songs. 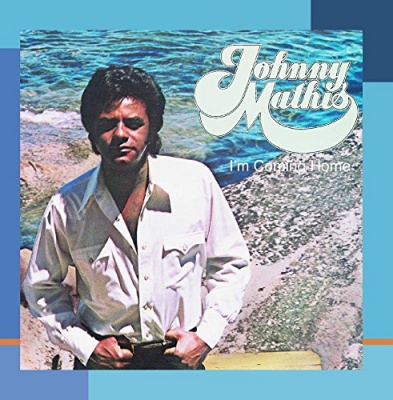